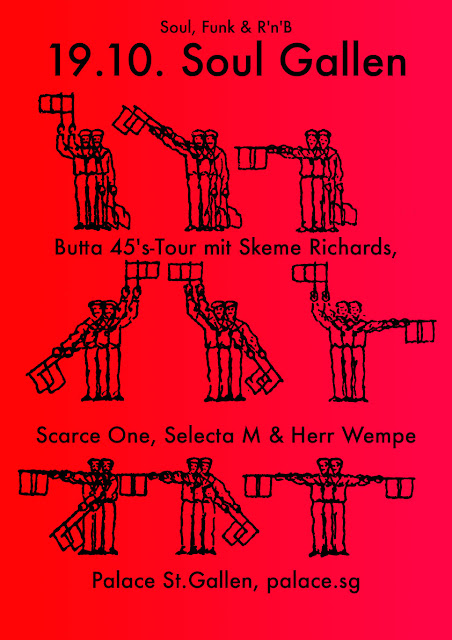 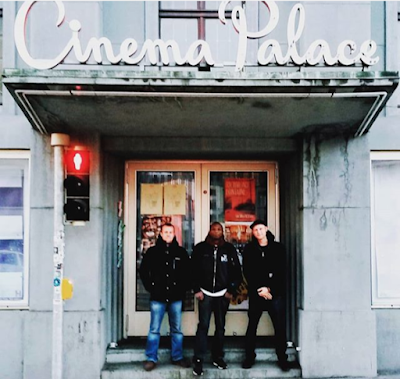 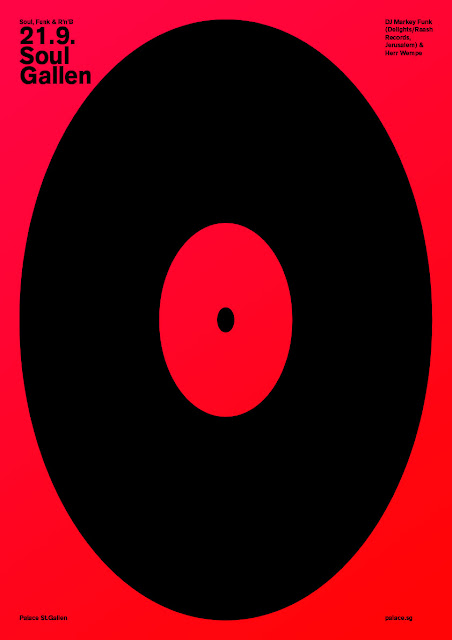 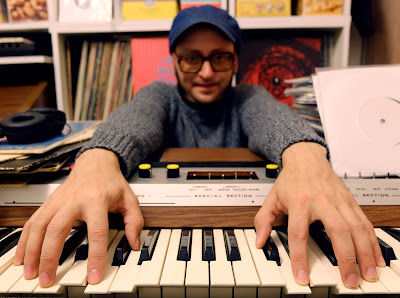 
Markey Funk.
Born and raised in Minsk, Belarus.
Moved to Jerusalem with my family when I was 16.

What are you doing?

I write and produce music, collect music, play records, occasionally write about the history of underground music and counterculture... Since 2006 I've been constantly active as a radio host. Currently, I'm doing a monthly radio show "Mr. Paisley's Shop of Curiosities" on Teder.FM in Tel Aviv, and running my own music podcast "Spectacles" via Mixcloud. In late 2016, I've re-launched my own 45's imprint Delights, which focuses on releasing cinematic psych- and funk-influenced music by today's artists from different parts of the world.

Who influenced you musically?

For me, this is probably the hardest question to answer.
Over the years, I've noticed that many choices that I make as a producer, or sound that I gravitate to as a DJ, or a spectrum of genres that I'm into these days - all can be traced back to different moments in my teenage years. Just like my obsession with psychedelic and analogue electronic sounds can be traced back to the first time I heard White Noise "An Electric Storm" on my sister's cassette. Or my love of the dirtier, grittier, the late 60's/early 70's side of funk and soul, could be explained by my punk and grunge days as a 7th-grader - on one hand, and a latter fascination with jungle and its breakbeat patterns - on the other (which also led me to Brazilian music, actually). Or, for example, my dad's record collection is the main reason why I never sleep on Eastern European jazz and rock (and non-American jazz - in general).
This is also a subject that I often explore in regard to different artists and genres when I write about music.

What was your first record?

The Beatles' "White Album", that I got from my parents on my 9th birthday.

What are your favorite records at the moment?

There's always plenty of 45's by artists from ex-Soviet countries in my bags: Misha Panfilov from Estonia, The Soul Surfers and The Great Revivers from Russia, etc. - really love these guys' sound!
I'm a sucker for contemporary artists influenced by the 60's/70's film and library music, so everything by Forever Pavot, Anthony Cedric Vuagniaux, The Heliocentrics, Calibro 35, Greg Foat, Drumetrics collective, is always a part of my headphone diet (and in my heavy rotation as a DJ too).
Also, these days I listen to a lot of new acts that follow the similar path laid by Broadcast and Stereolab, and combine cinematic psychedelia with haunted and spaced-out electronics: Beautify Junkyards, The Vanishing Twin, Angels Dust, Annabel (lee), The Galaxy Electric, Sound of Ceres, Nico Teen, etc.

I think that one of my best digging stories is actually about my father: when we moved to Jerusalem, he allowed me to pick a few records that were my favourite and bring them with us. The rest was granted to his old co-ed friend back in Minsk: a fine selection of classical, baroque and medieval music, traditional blues, rare Soviet, Polish and Czechoslovak jazz, rock and prog - all had been left behind.
Fast-forward 8 years, a friend of mine called me one day and said that her dad decided to part with his humble vinyl collection, that he brought from St. Petersburg. She only wanted to keep the Russian rock classics to herself, and I could take the rest if I wanted. What I found there was an almost identical duplicate of a part of my dad's collection: more than a 100 LP's by some of his favourite jazz and blues artists!
A few weeks later, these records were a gift to my parents for their wedding anniversary.

Oh gosh, all of them - the more the merrier! Of course, as a DJ, I love 45's for their mobility and for all the obscure stuff that never made it to full albums - and you're more likely to see me spinning mostly (or only) 45's outside of my hometown. But I'm far from being any kind of purist. Special music comes in all shapes and sizes.

What are your 10 all-time favourites?

This is the most challenging question for a music collector. Okay, let's scratch the surface a little bit. :)

What's your most memorable dj gig?

Of all the different gigs that I'd ever played, perhaps the most unusual and challenging was the one that I did at the Sleep Party in Jerusalem last year. The concept was playing 8 hours of music for sleeping people (on actual mattresses with sheets and pillows). So it wasn't just playing records at a low volume - I had to consider a lot of aspects of arrangement, dynamics and even frequency range throughout the entire 4-hour set. This was nearly a complete opposite of a party set, and it taught me a lot about human's auditory perception.

What's the best concert you ever went to?

Where & with who would your dream gig be?

It's a tricky question. After sharing decks with so many of my musical heroes throughout the years, I'm more fascinated with meeting new like-minded people. Like, ever since I'd first learned about Beirut Groove Collective, I've been dreaming about collaborating with them - especially Ernesto Chahoud. I hope that one day we'll be able to leave the history of conflicts behind and enjoy great music together.

All my friends would confirm that I'm a very picky eater, haha. But I can sure tell that I never say no to sushi. :)
As for drinks: I often gravitate towards tea - hot or cold. Also, a chaser of Becherovka is always nice.

Any words of advice?

I fully believe that all music is originally made to be heard by people. Keeping it sealed, unplayed and unheard is keeping the dream of its authors and performers shattered. In the past 20 years, we've learned that it's never too late for great music to reach its audience. This is the best thing you could ever do to your favourite records and artists - help them getting heard!
***